Skip to main content
April 11, 2017
Saturday:
We took the boys took the boys to Rother Valley Park, given that it has a mini train line, a pretty good playground, and some handsome man-made lakes. It took me back to my occasional attempts at windsurfing, many years ago. 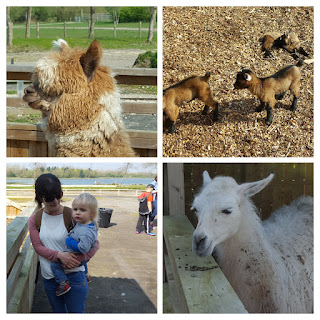 Sunday:
Clara took Noah to George's birthday party, at Castaway Cove. I took Leo to the swimming baths, which he barely tolerated. Leo: "Don't like! Don't LIKE!"

Sketches:
I completed another round of ship drawings, deciding on the depiction of the Andrew Bolton-class Cruiser, along with its Gordon-class sloops. 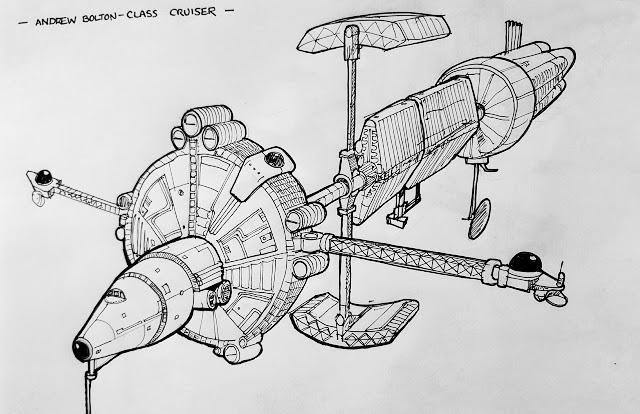 Popular posts from this blog

Letter from the edge of Christmas

December 12, 2018
Okay, calling this blog entry a "letter" is maybe a stretch, but this definitely feels like the edge of Christmas, given that tomorrow I have my office Christmas party and Clara has hers on Friday. For the first time ever, I started my Christmas shopping in November, although that didn't stop me from waiting until the day before the work party to by my secret Santa gift. The promise of a return Tabletop Role Playing Games! Stranger Swedish Things  I bought a game big game book, based on a long-time love of the work of artist Simon Stalenhag, who inspired many with his paintings of the rural Sweden of his childhood, chock full of giant robots and rusting futuristic metal hulks. Tales from the Loop is an old-school table-top role-playing game, in which you play young teens who solve mysteries in an alternate history 1980s where certain technologies blossomed, giving the world fusion, giant robots and mysterious particle accelerators which appears to be caus
1 comment
Read more

March 30, 2017
We've arrived.  After more than a year without a website, my escape pod has finally landed, here at Google's blogger service. It's all fine. Just a few cobwebs from the space spiders. A brave new world.
6 comments
Read more

April 07, 2021
We experienced a temperature delta of greater than 20 degrees over the last few days. Here is the angry sky during the current temperature valley. Those vertical plumes above the distant hill are sleet/hale showers falling from the  cumulonimbus monster.
Post a Comment
Read more